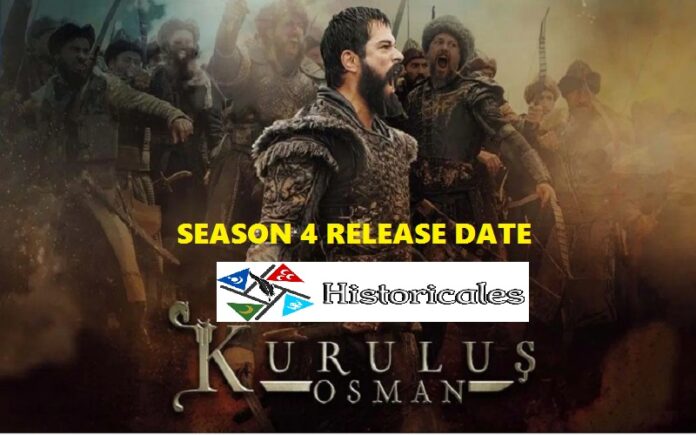 In Kurulus Osman Season 4, Osman Bey tried to unite the Turks living in the border region with all his might and conquered new lands for them to live. Osman first captured Inegol and then Yenisehir and continued to struggle against the Byzantine Lords. Osman executed his greatest enemy after taking his castle, Nikola, and said that he would now establish a new Turkish state.

Osman lost a lot of good soldiers and friends in these fights, even his elder brother Gunduz. Although Seljuk Sultan opposed Osman at first he later started to support him for the future of Turks. Osman had a lot of troubles because of inside traitors and also rebellion Mongol soldiers, but he managed to overcome all of them. In the 98th episode, Osman told all the Turks that he would establish a new state in Yenisehir and invited everyone there. 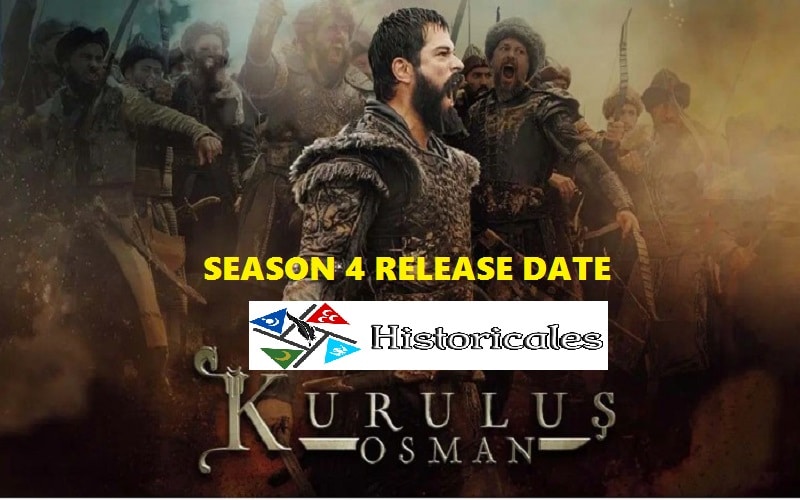 The third season of Kurulus Osman was broadcast on October 6, 2021. The television series, which was not broadcast for some weeks due to the covid pandemic, is expected to return to the screens after a short summer break. No announcement has been made from the television channel or the production company so far, but if there is no problem, the fourth season of Kurulus Osman is expected to start in the first week of October 2022. In addition, there will be new actors for season four.