In the first episode of the Kurulus Osman Season 2, a child attracted everyone’s attention with his acting. And viewers are forced to wonder if Ahmet’s character is real and if he exists in history? And if this character is historical, how important it is?

In Kurulus Osman, it is shown that when the Kayi tribe prepares to migrate to Sogut, the Byzantines attack it. Ahmet and his father were among those taken prisoner by the Byzantines after the attack. Ahmet Alp’s father was martyred by the Byzantine army, and Ahmet is among those who were later rescued from captivity by Osman. In the tribe, Osman hands over the child to Bala Hatun, and Osman and Bala take responsibility for his’s upbringing. These scenes were in drama, but now let’s talk about the historical significance of this character.

Ahmet Alp is a real historical character who was a part of the Kayi tribe and was brought up there. Ahmet Alp was born in 1277 CE and his mother died when he was five years old. And at the age of six, he saw his father martyred at the hands of Byzantines. The death of his father lit a fire of vengeance in his heart which helped him to become a fearless warrior. Every man in the tribe and “Sogut” treated him as a father, and every woman treated him as a mother. Ahmet Alp has known and understood his mission since he was six years old that’s why he always wants to live with Osman’s alps and ate with them. 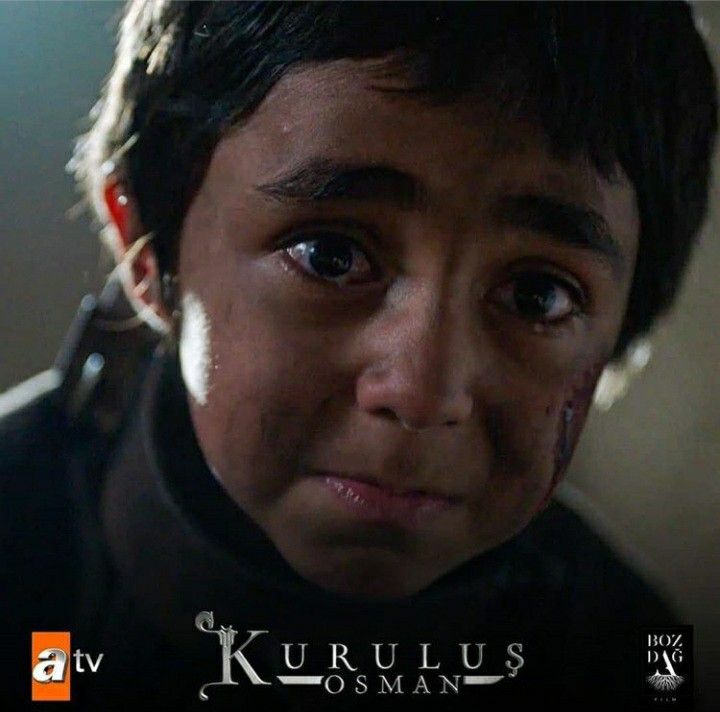 His thinking and his actions were the behavior of a full-fledged man, to the point that he decided to sleep in his father’s tent alone. At the age of ten, Ahmet Alp, may ALLAH have mercy on him, mastered the equestrian, especially the archery, and his archery ability was so great that the tribesmen praised him. It is said that his archery abilities were so brilliant at the age of ten that Konur Alp used to compete with him. Ahmet Alp was very eager to go in wars but he was not allowed to fight due to his youth. Not being able to go to war with Osman Ghazi was the biggest reason for his grief.

A great Warrior and Death

A few years later, when he was a teenager, Osman Ghazi took him to war and he showed great skill in both archery and sword fighting. He practiced in a major campaign against the fortress of “Yvand Hesar” and conquered it. He was also in the conquest of Yanishehr, which became Osman’s most important city of his state. Ahmet worked day and night to fortify it and strengthen its walls. Ahmet Alp was also made the head of the Alps by Osman Ghazi. Seeing his ability in archery, Osman appointed him as the teacher of his two sons, Orhan and Allauddin. And Ahmet made Osman Ghazi’s two sons experts in all the skills needed in wars of that era, This means that Ahmet was the teacher of Oman’s son: Allauddin and Orhan Ghazi.

Being the teacher of Osman Ghazi’s sons, this role is being given so much importance in this play. “Ahmet Alp”, may ALLAH have mercy on him, remained loyal to his covenant with “Osman” and his son “Orhan” after him. Together with Orhan Ghazi, he took part in the conquest of many Byzantine castles. In history, Ahmet was martyred in a battle, but stories differ as to which battle he was martyred in. There is no mention in history about the year of his martyrdom and there are various stories about it. Besides, we do not even know the time of his martyrdom. It was said that his martyrdom was during the reign of “Orhan Ghazi”, but it was also said that he died during the reign of his son Murad I, when he was martyred is not our subject, but we do know that he worked hard in the establishment of the Ottoman Empire. During the reign of Osman Ghazi and Orhan Ghazi, he took an active part in all kinds of military campaigns. As there is uncertainty about the period of his martyrdom, we do not even know where his grave is. May ALLAH bless him !!